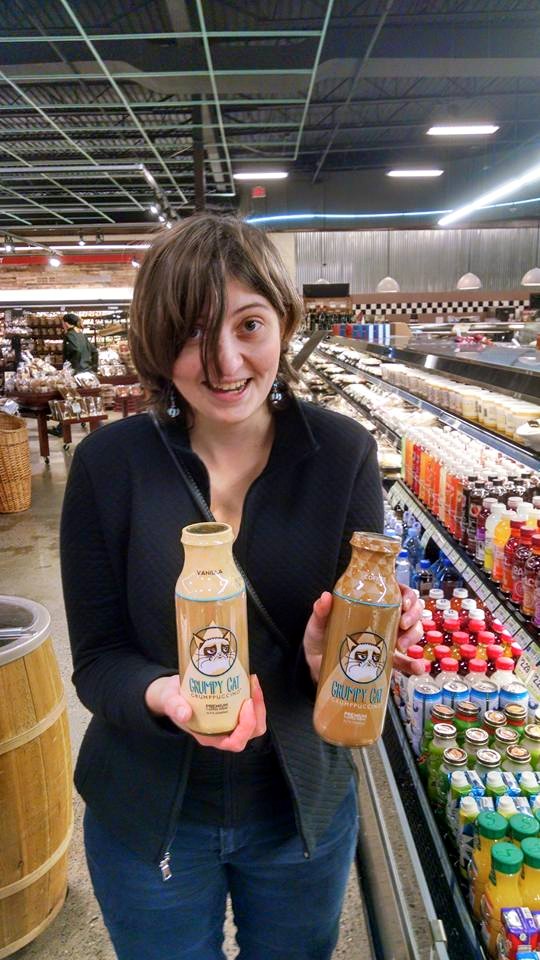 This was written for Professor Csicsila, who taught Literature 450: Mark Twain, and packed more

information into one class than some teachers covered in a whole semester, and who kept us up to date on the

latest scholarship (some of which wasn’t even public domain yet). I have always loved Mark Twain and

found Joan of Arc by chance in a bookshop, and later realized that there was a disappointingly huge lack of

scholarship to be found concerning it, though Twain called it his favorite of all his books.

how Lewis Carroll always wrote stories for children, centered around Wonderland, all of

Mark Twain’s books will make you laugh, due to his wonderful wit and irony. What’s that?

. . . many of the classics were a result of the authors not LIKING people pushing them into a certain

spot and telling them to stay there until they were labeled. Mark Twain certainly would have a retort ready

for that event—and Joan of Arc may well be the retort. It both is and is not like his other books. It has the

major traits of a Twain work, but it is also something different. Something unique and entirely its own.

So why is it that the beautiful outlier Joan of Arc seems to have fallen right off the bridge? For some

people, it may be because they’re waiting for the trick, the trap, to be revealed. Frankly, by this point we’ve

already lost to Twain and he’s laughing in his grave. (Knowing Twain, it’s highly possible that he wrote a

serious, non-satirical novel because he knew we’d all be covering our heads and trying to duck under his

next curveball. Joke’s on us, and he didn’t even need to bother setting a pitfall.) So, is Joan of Arc really all

that different from Twain’s other works?

Some argue that Twain’s works generally have a “failure” in them, which often occurs when he loses

hold of his artistic ability and takes over the stage himself in some way, often due to his anger. This is said of

not happen in Joan of Arc. The narrator is a fictional character that is relating Joan’s story when he is 88

years old. The anger is there but faded, no longer overpowering. The sorrow is there, but has become more

peaceful. The wonder and joy of recalling who Joan was and what she did is perhaps the strongest vibe of the

story. The last chapter ends not with her death, but with her accomplishments and the moment she receives

some official recognition. Twain’s anger and despair are pushed to the side and he lets the narrator just

narrate. He never overpowers the story with external emotion, nor does he add an aside to make sure we

understand his point (like in The Adventures of Tom Sawyer: “‘What do I care for your big brother? I’ve got

a brother that’s bigger than he is—and what’s more, he can throw him over that fence, too.’ [Both brothers

were imaginary.]” [Twain 27]). Rather, while you are reading this book, you forget that it was written by

may very well be the pinnacle.

And why is it that Twain is able to hold back in this specific instance? Perhaps due to respect. His

other characters may have been based on people he knew, but he wasn’t necessarily writing about them. With

Joan, Twain is using a famous historical figure and drawing off documented court trials and other historical

material. Thus, out of respect to history and truth, and to Joan herself, Twain lets his version (the truest

version he can possibly write) tell itself.

Perhaps by working through an older narrator in this story, Twain also is learning something new.

His experiences of the world led to the realism and cynicism that held any optimism in check, yet here he

may be learning how he can still be an optimist despite all that. Joan saw death. That’s a fact of history.

Whether she actually fought or not, she saw battle. Joan was also betrayed by her king and country. And yet

before her execution began, she prayed for both. Despite the people who held her back and insulted her and

didn’t believe in her, Joan cared for all. She stayed an optimist. The end of the book makes it clear that

although she was captured and executed, she affected many of the people around her.

Twain has learned that even though you can’t obtain true freedom or fix the world, you can at least

make it a little bit better for some of the people around you. Even while there is anger and sorrow at Joan’s

death, there is wonder and joy in who she was and how she affected the world around her. Twain is

mellowing out and learning to accept, to take, what happiness the world gives, amidst all the crap that piles

up. At the conclusion of Joan of Arc, the reader does not feel frustrated or angry or sad like he or she does at

the end of Twain’s other works. Instead, the reader feels a little bit of everything in a strange, nostalgic

mixture of heartrending joy and sorrow, fear and hope. And somehow, despite that tumult of emotion, you

end up feeling a little bit like . . . you’re at peace. And for a writer who never backs down, who is a skeptic of

everything, this is a finale that is something truly new and unique.

This entry is part of my research paper for Professor Neufeld, Literature 411 Epic and Romance.

paralleling comic books to The Odyssey and Pulp Fiction to Arthurian Romance). I was excited for this

just entertainment” or “the Arthurian Romance is dead”).

Before you read this essay, there is a song you must listen to, so pull out your computer or phone

or what-have-you and google YouTube, then search for “Legend of Zelda Theme” and choose any of the

resulting videos (as there are many variations of this theme, from the original Nintendo Entertainment

System version to the 25th Anniversary Orchestrated version). Go ahead and listen.

This space is where you should be listening to the lovely music and NOT reading. Yes, seriously.

Now, if you’re anything like the many fans of the video game series The Legend of Zelda, you

should feel pumped to go out into a fantastical world and take on monsters (and find a lady or two).

Ah, the perilous trials to overcome! For you, the player, are the hero, holder of part of the mysterious

Triforce, left by the goddesses who created the world, and the symbol of the land’s religion. . . . Now

there are many, many stories out there about heroes fighting monsters and winning love, especially in the

genre of Romance. No, no, no, no, no. Get that sparkly vampire out of your head! We’re talking Arthurian

Romance, the Knights of the Round Table and all that. Whew, now that we got that clarified, we can

actually come to the point: video games still reflect the problems inherent in movies and books, and video

game narratives can be better understood through studying older narrative forms. Here, I focus on the

medieval literary Romance genre and on the video game series The Legend of Zelda, specifically one of

the key games in the series—Ocarina of Time. Don’t worry. I won’t make you look anything else up. So

go ahead, power down your computer, sit back with a warm drink, and let us enter into a space of literary

dialogue that sweeps across years and includes the voices of many.

There is an important theory of the power of the gaze. The knights in Romance always need to

have characters in the story watching them perform their daring deeds. Similarly, an oral enactment or a

movie needs a physical audience to watch the characters perform their actions. In video games, the

audience and the main character are one and the same. The power that causes the characters to act and

that confirms that the characters’ actions have occurred belongs to the player. The identity of the

individual hero is no longer juxtaposed to the identity of the audience, nor is the audience contrasted to

something new. The story is not being told or shown anymore. It is occurring

Right at the very moment the player plays.

But if a video game can be played by anyone, then it’s a problem that the global market is still

largely targeting the white male Western audience. Link and Zelda are always white (I can only think of a

couple characters who are not white, and the main one is Ganondorf, who is typically a bit darker skinned

than Link or Zelda). The hero is male. Women still do not have full agency. By studying Romance

narrative, we clearly see that narrative in video games has some of the same problems that were inherent

during the age of Romance—the age of the Crusades. The scary thing about this (besides showing that we

haven’t come as far as we may think)? If the player and the character are the same, the player is put in the

gaze and shoes of white-dominated, male Western perspective. Of course, books and movies do this too.

What makes the video game different is that it’s more active. The gamer is unconsciously being taught

rules of a global world dominated by the Western white male. We are being taught to tie our individual

identity and personal desires to our public duty to a public community. We are being conditioned to

actively uphold the society we inhabit. The fact that this game is from an Eastern country makes that even

more worrisome as it shows just how deeply embedded into the international culture this mindset is. If

these observations hold true, then has humanity really progressed in any meaningful way? We may be

making technical advances, but are we making any headway in issues of morality, gender, and race?