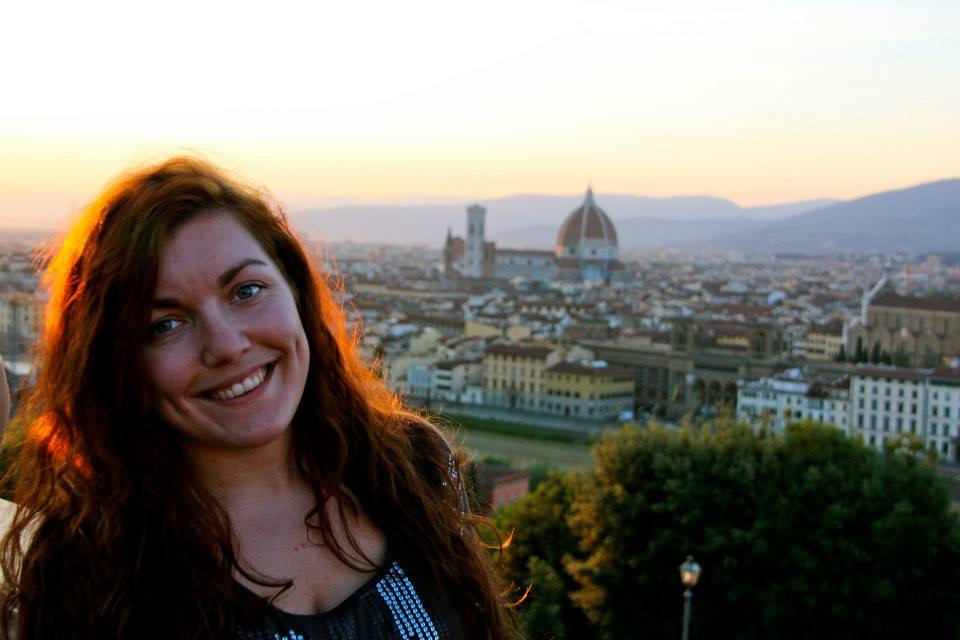 The following is from an analytical essay titled, “The Other Ted Hughes and Sylvia Plath,” I wrote for my LITR450: Major Authors course focusing on the destructive poetics of Sylvia Plath and Ted Hughes. The essay was chosen for presentation for the 2014 Undergraduate Symposium, and the essay is significant because it demonstrates understanding the construction of the writing is just as crucial as understanding the final result.

Through their own linguistic alchemy, Sylvia Plath and Ted Hughes destroyed themselves to become the other through their language and poetry. For Plath, it was the destruction of her own reality in order to become her true self. For Hughes, it was to become the voice of the decomposing natural world. This symbolic annihilation of self was no easy task, nor can it be understood as something measurable. It called for the dismantling of the language that was being used in poetry during their time periods and how that language and literary tradition plagued oral forms of communication. The symbolic annihilation of self was so closely held, so acutely tampered with, and so utterly tedious that eventually, the process of writing poetry actually became the poetry. This dedication to the derailing of language deemed normal was an all-encompassing burden that plagued the status of both their mental health, their individual pieces of writing, and ultimately their family. The creative discipline and manipulation of language as presented in Plath’s Colossus and other poems, and Hughes’ Lupercal, allows both poets the ability to transcend into otherness. By becoming the other through their linguistic alchemy, Plath and Hughes build the platform to write more freely in their later poetry Ariel and Birthday Letters. Plath and Hughes used their works to defamiliarize the reader with any preconceived notions of their relationship with each other or their personal relationship with the outside world. This defamiliarizing is achieved through the derangement of language which allows Plath and Hughes to become the other. Plath and Hughes achieve otherness with the use of mythological references, the personification and domestication of animals as well as unusual poetic imagery.

The use of mythology and folklore is present in multiple pieces of Hughes’s and Plath’s work. Written during The Movement period post WWII, Lupercal defied The Movement’s anti-Romanticism witty and sardonic verses. Hughes wrote this collection in his makeshift version of Romanticism based on his belief that “humanity had catastrophically lost connection with the sacred,” and used that belief to fuel his self-imposed obsessive responsibility of protecting the natural world (Roberts 2). After switching his major from English to Anthropology during his studies at Cambridge, Hughes fully believed that “supernatural forces had intervened,” bestowing upon him the responsibility of the shaman, or the link between his people and the world beyond (Gifford 69). Lupercal is concerned with the forces of nature and their interactions with the human mind. Hughes used myth in Lupercal to produce spaces for creativity and expression that would otherwise be unobtainable to begin to explore the relationship between the human mind and natural world.