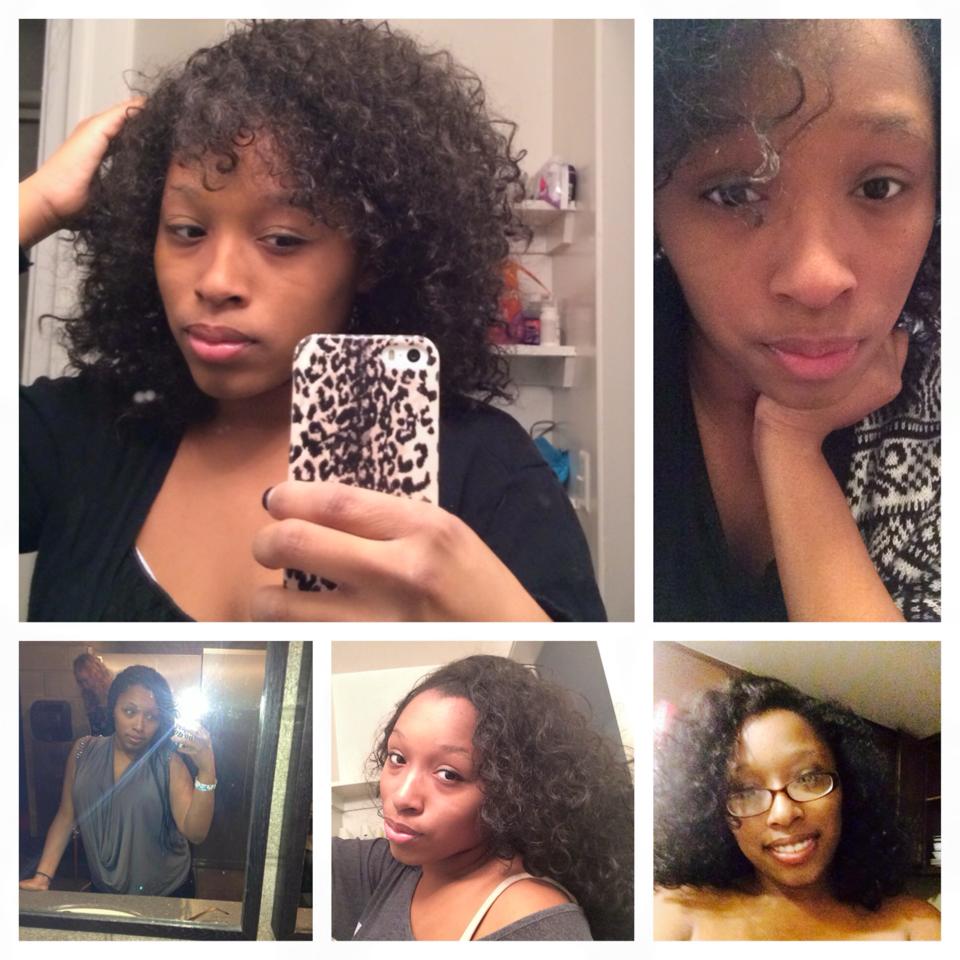 Huckleberry Finn and The Pioneers.

In chapter XIX of The Adventures of Huckleberry Finn, the first paragraphs are beautiful descriptions of nature. The imagery that is created is absolutely amazing because the scene is so carefree. This boy is living on a raft on the Mississippi River with a runaway slave, which would be unnerving to most people, but to Huck, this is comfort. This is safety. This is better than being in society where there are rules and conformity. Everything in these paragraphs represents the calm of nature and the surroundings. This quote shows the carefree nature of Huck:
It’s lovely to live on a raft. We had the sky, up there, all speckled with stars, and we used to lay on our backs and look up at them, and discuss about whether they was made, or only just happened – Jim he allowed they was made, but I allowed they happened; I judged it would have took too long to make so many. Jim said the moon could a laid them; well, that looked kind of reasonable, so I didn’t say nothing against it, because I’ve seen a frog lay most as many, so of course it could be done. (Twain 158)
He feels comfortable lazing about on this river and he feels safe there. Nature is a way of escape for Huck. He doesn’t fit into society.
In The Pioneers, the landscape and environment are described beautifully. Vivid descriptions of nature are throughout the text and there is not a detail missing. Nature is peaceful and calming, but humans and society corrupt this notion. Natty Bumppo is a character in this novel that is not wasteful like the other characters. He respects and cares about nature. In chapter XXII, Natty Bumppo says,
If a body has a craving for pigeon’s flesh, why, it’s made the same as all other creatures, for man’s eating; but not to kill twenty and eat one. When I want such a thing I go into the woods till I find one to my liking, and then I shoot him off the branches, without touching the feather of another, though there might be a hundred on the same tree. (Cooper 174)
Natty does not trust the men around him. They are wasteful; they kill for sport and not for food. I’m sure they’ll eat one, but they are nothing like Natty. He doesn’t want dead pigeons everywhere because you can no longer eat them when they spoil and decay. Natty Bumppo does not trust the society/ civilization around him because they do not live to benefit nature; they live to benefit their own selfish pleasures. This makes Natty different from the other characters that are destructive towards nature.
–
Works Cited
Cooper, James Fenimore. The Pioneers. New York: Dodd Mead, 1958. Print.
Twain, Mark. Adventures of Huckleberry Finn. New York: Random House, 1996. Print.