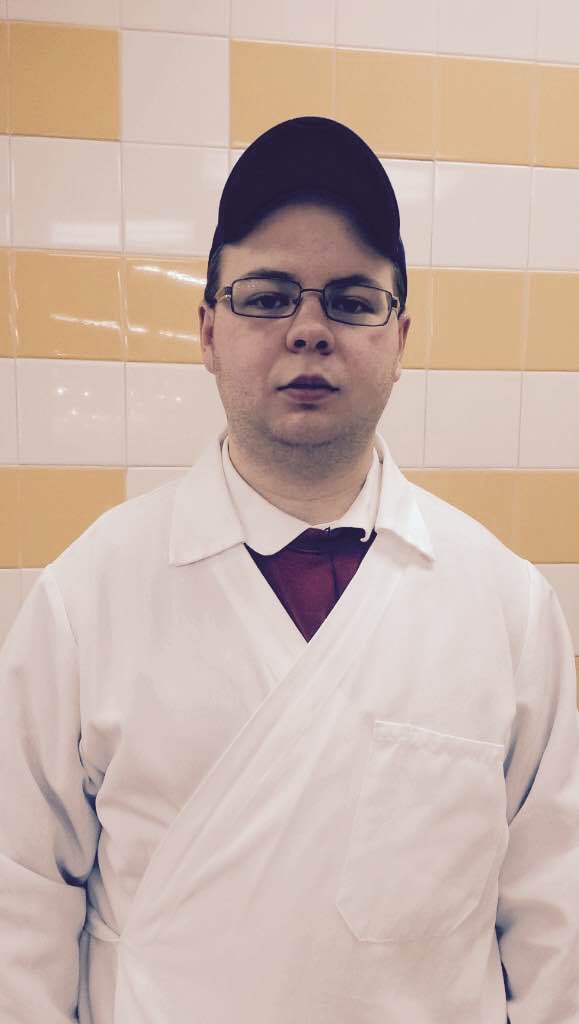 “Culture, Race and Changing Views in My Antonia” is a reflection essay written for Senior Seminar. In the class discussion, with Professor Craig Dionne, the themes focused on were nostalgia, race and ethnicity, and the general landscape. The most striking question asked was, “Does the narrator, Jim, change over the course of the novel?” Most people thought that he did not really change, although in my essay, I argue that he has.

Culture, Race and Changing Views in My Antonia

What most stood out to me as I read My Antonia by Willa Cather was the race and gender politics throughout the novel. That is of no surprise as the book was published back in 1918. The first assumption was to write off the gender and race politics as a product its time. That works for most the time too, because there was not anything really offensive in the novel that is not a result of outdated thinking. There are a few things that seem almost schizophrenic though, as the narrator bounces between his feelings towards foreigners and women with little to no explanation. This bouncing could be acceptable if the novel was being told as it goes, instead of as a memoire.

Very early on in My Antonia there is a simultaneous celebration and demonization of various ethnicities centered on immigrant status. There is absolutely no editorializing by our narrator, Jim, leaving it unclear where he stands on the issue. This lack of commentary is further confused by the overall sense of nostalgia running through the novel, leaving it in an uncomfortable place. When we are first introduced to Antonia and her immigrant family, Jake, one of the foreigners that is praised all throughout the novel says, “…you were likely to get diseases from foreigners” (Cather 6). This quote is recorded by Jim verbatim. These kinds of offhanded negative remarks against certain foreigners are spread all throughout the first book.

Antonia and her family are constantly described as being foolish, reckless, or rude by virtue of them being “Bohemians.” For example, when Antonia wanted to give Jim a ring when they had just met he remembered, “I didn’t want her ring, and I felt there was something reckless and extravagant about her wishing to give it away to a boy she had never seen before” (Cather 15). Also, there was the bit where Jim recalls the way Antonia constantly violated his understood gender conventions by commenting, “Much as I liked Antonia, I hated a superior tone that she sometimes took with me. She was four years older than I, to be sure, and had seen more of the world; but I was a boy and she was a girl, and I resented her protecting manner” (Cather 21).

It seems though that the Shimerdas are being unfairly depicted. As Otto Fuchs, an Austrian immigrant, says, “[they] belonged to the rat family” (Cather 32). That the Shimerdas are poor and wretched by their birthright is something we know is false. In their old country they were well to do. It is only in the new country that they are struggling. Yet, it seems like their condition is being blamed on their foreignness because they are unfamiliar. It is easier to see this if you look at another immigrant, the same one that called the Shimerdas rats. Otto Fuchs is described as a hard worker, is always looked up to by Jim, and treated with respect by his family and the community. His heritage is a wondrous thing to the narrator.

Near Christmas time Otto pulls out all these memorabilia that “had been sent to him year after year, by his old mother in Austria” (Cather 36). It makes the Christmas tree into something truly special. Everyone respects Otto, and his reverence to his old life in Austria is seen as positive. This is in stark contrast to the way the Shimerdas’ reverence to Bohemia is treated. At one point Mrs. Shimerdas gives Jim’s family rare mushrooms that are impossible to find in America and no one wants to eat it, thinking it must be wretched because the Shimerdas live in abject poverty.

The novel does not stay this way though. Without any explanation in the later books the very attributes that originally put Jim and his family off Antonia and the Shimerdas are turned into great and positive qualities. For example, at the end of the novel when Jim meets Antonia and her family after all those years apart, he describes the children chattering in “their rich old language” (Cather 135). There is a certain respect he has for them for not being able to speak English which goes against his feelings earlier. (Earlier being that he described her language as “jabber Bohunk” (Cather 22).) Not to mention how Antonia’s refusal to step into normalized gender conventions of the time turns from Jim not liking her into a deep admiration.

Did these changes occur because Jim became familiar with the originally bizarre Bohemian ways? Did it change because of Jim’s deep respect and love for Antonia? It is not entirely clear, and kind of confuses Jim as a narrator. What it does end up doing, though, is get us to question the prejudices we have. How much of our distrust and anger towards people comes from simply not knowing them? How much of it comes from being unaware of a lifestyle different than our own? These are the kinds of questions I believe that Cather was trying to evoke through Jim’s narration. It does not come out and place these questions in our laps because the time period Cather wrote in probably would not have been too accepting.

The contradictions in essentialism through the novel are deliberate and show us how Jim changes, but never comes out and says it. This is problematic because it allows these changes to be completely missed to anyone who was not paying close attention. I think it is a pretty accurate portrayal of how people change in real life. There really is not any big revelation and self-reflection going on most the time. There is just gradual accepting of difference and connecting with outsiders on a human level. Just like Attridge’s conception of otherness, you cannot encounter the other without changing yourself.