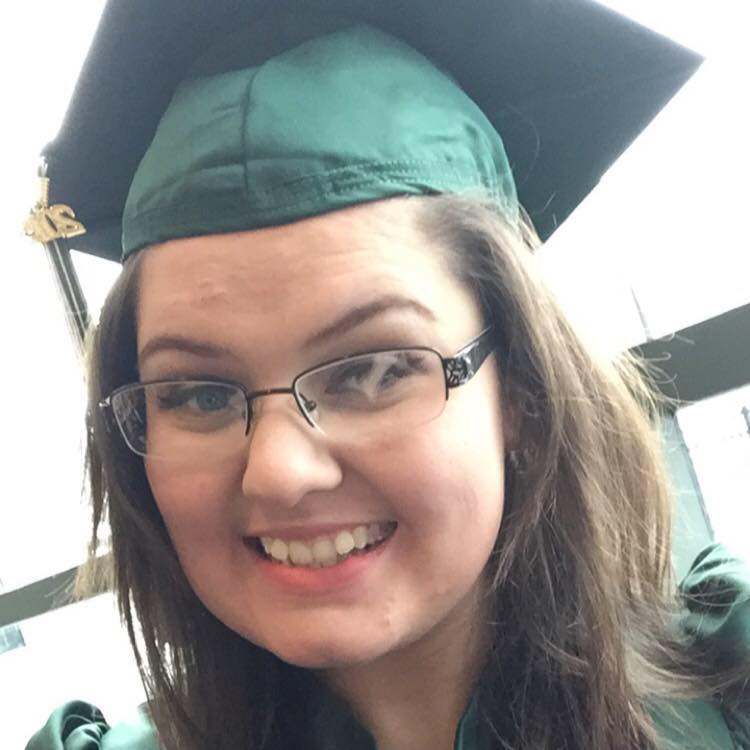 Julianne Ayers is a senior at Eastern Michigan University majoring in Language, Literature and Writing and minoring in Communications. In her free time she works with the Girl Scouts and a Catholic youth choir.

I looked at him
He looked at me
Then suddenly
Something came over me.
I don’t know what happened
I turned and blushed
These feelings came in
With such a great rush.
Oh, Astrophil you’ve loved me
For so long
I finally realized
I’ve been hanging on.
I married Lord Rich
My once true love at heart
But for this affection
I cannot part
I feel something for you
Not sure what,
But I will not depart from my marriage
My true love at heart.

I understand you love me so,
But these strange feelings have to go
You watch these women go to and fro
They remind you of me, oh no!
These thoughts in your head make no sense to me
You are over analyzing everything you see.
Red lips, rose cheeks everywhere you see me
Not good, no way you just need to stay way.
We were not together all that long,
There’s no reason for me to be the light of your life.
Not the sun to brighten the darkness
Or a candle to light the way.
You may love me, but you are not in love with me
No matter the day, it’s over anyway.

The Twists and Turns and Double-Backs: Jeanette Winterson’s The Stone Gods. – Julianne Ayers