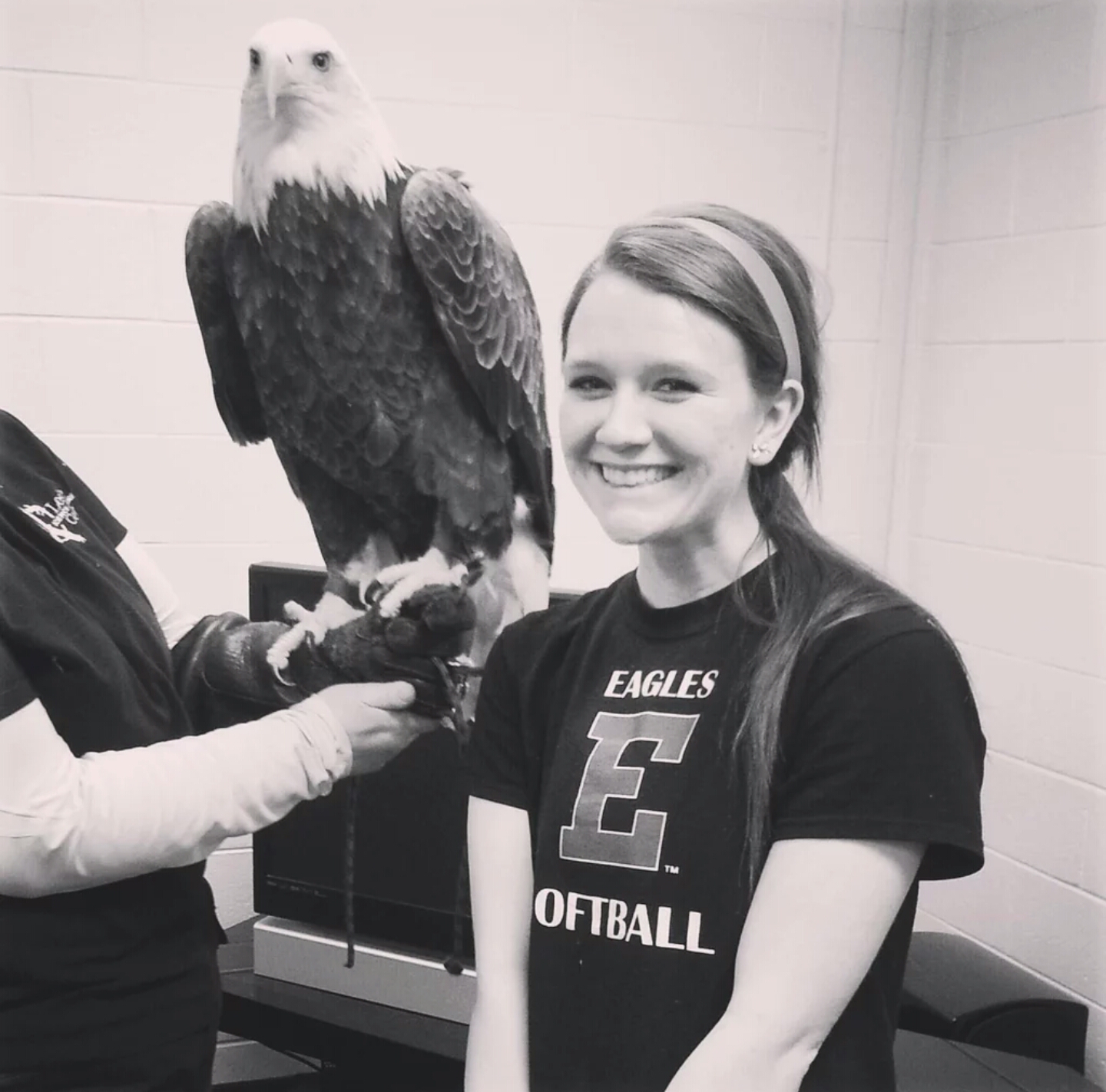 This is an excerpt from a piece I wrote in Literature 490 comparing the characters Mustafa Sa’eed in Tayeb Salih’s novel Season of Migration to the North and Othello in Shakespeare’s Othello.

Later on in the novel, Mustafa vehemently declares “I am no Othello. Othello was a lie” (96). After all his efforts to be accepted by British society, Mustafa is made to return to the Sudan as punishment for the murder of his wife, Jean Morris. To English eyes, this murder was simply the manifestation of the presumed barbaric nature that was always deep inside Mustafa because of his ancestry. While Othello was widely accepted as a gentleman by the Venetian state, Mustafa was seen as the most successful product of the “civilizing mission in Africa” (93). After the trial, the lawyer, Maxwell Foster-Keen, says to Mustafa “After all the efforts we’ve made to educate you, it’s as if you’d come out of the jungle for the first time” (93). This indicates that while he believed he had been integrated fully into English society, he was no more than a risky experiment. Once he begins to comprehend this, he denies all parallels with the Shakespearean Moor.
“I am no Othello” could carry a number of different meanings. By saying this, Mustafa could be pointing out that Othello fought on the side of the colonizer, while he now chooses to fight against them, or at least now denies affiliation with the English. By severing social ties here, Mustafa is saying that he will no longer defend the British. He acts on this idea when he is in the village with the narrator. Mustafa does not tell of the extensive time he spent in England or of the education he received there. He is showing full detachment from English society by not speaking the language of the colonizer and keeping his past a secret from all but the narrator. The phrase could also be a declaration of otherness. By stating that he is no Othello, Mustafa is claiming his native heritage. Othello was written by a man from the West, and while the character Othello is of Moorish descent, he is fully accepted and integrated into Venetian society. By saying he is not Othello, Mustafa could be saying that it is not possible for the English to understand him. While Othello was black, he was not treated as a “civilizing mission” the way Mustafa was.
Based on Mustafa’s complicated yet final rejection of Western society, Salih might read Othello as a man who either did not understand the “experiment” going on around him, or a man who simply does not fully understand what it is like to be distinctly other because he was not treated consistently as other. Othello’s troubles were not motivated by race, but by an unexplained jealousy in his confidant, Iago. In Season of Migration to the North, much of Mustafa’s identity in England seems to be informed by his race. He is a black man, an other, in a white society that sees him as a natural barbarian, another state to be conquered. It is this complicated intersection between owning one’s otherness and incorporating oneself into society that causes confusion in Mustafa’s sense of identity. This is the reason he keeps the office the narrator discovers (112). While he lives out a life in Africa, his time in England shaped a part of his identity that had to be cut off, condensed into this single room. While it could be locked up, it could never be tossed away because ultimately both cultures are a part of who he is. The same is true for the narrator’s search for identity. By entering this musty room and seeing that Mustafa did not have all the answers like the narrator suspected, he accepts the possibility of allowing both cultures to inform his identity, and because of this realization he is then able to accept the village as a part of him and finally feel a sense of belonging.