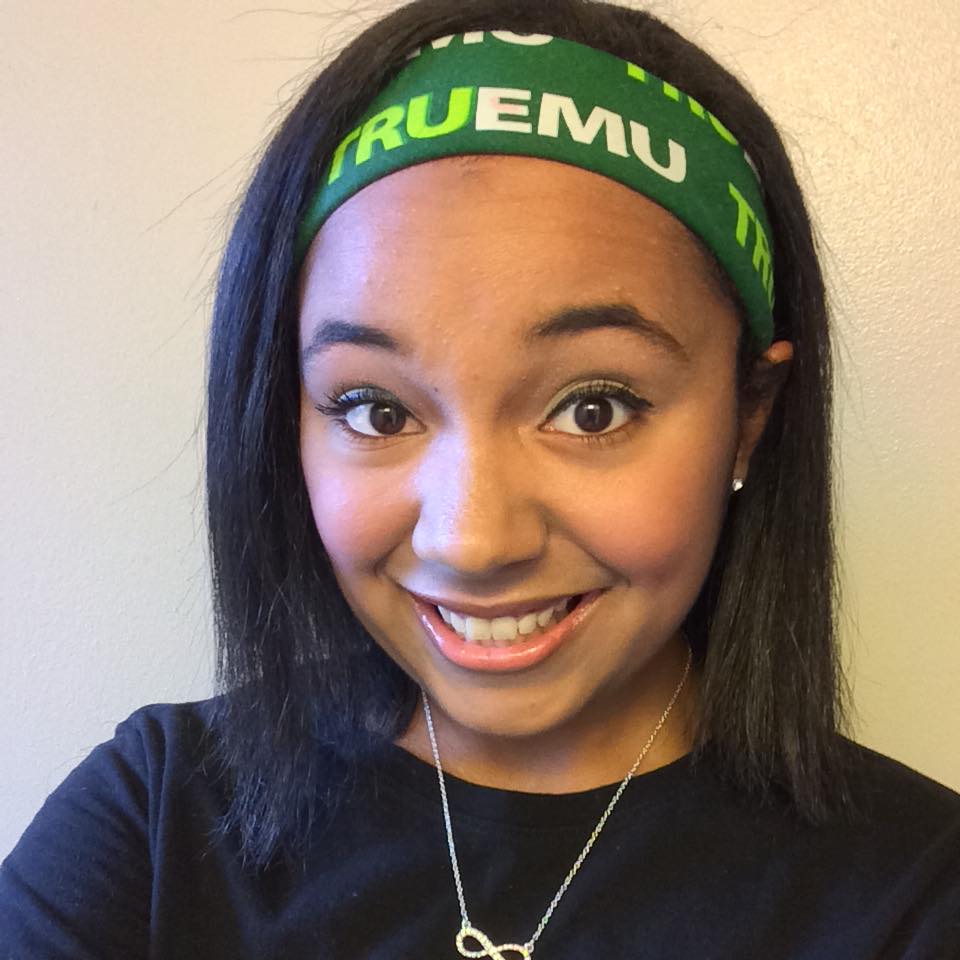 This excerpt is the beginning of my Honors Senior Thesis focused on representations of biracial protagonists in Young Adult fiction. The first section, which has been published in the McNair Scholars Research Journal Vol. 8, deals specifically with biracial female protagonists. My thesis is being completed in my minor, Children’s Literature (Housed in the English department) but is also highly influenced by the work I have completed in my Literature major. To download the full version of this text please visit http://commons.emich.edu/mcnair/vol8/iss1/5/.

You Can’t Just Pick One Race and You Shouldn’t Have To:
Analyzing Biracial Protagonists in Young Adult Fiction

INTRODUCTION
Reaching adolescence brings about many opportunities for self-discovery, and one of the most crucial and often overlooked aspects of this self-discovery revolves around racial identity. The struggle for racial identity faced by biracial females in the United States, the demographic focus of this paper, sets them apart from their uni-racial counterparts. One of the first places that adolescents are introduced to reflections on the struggles of identity crises is in literature. The presence of biracial characters in young adult fiction can provide a mirror into the lives of characters going through the same issues as those reading the texts, allowing the authors of these texts to potentially influence the perceptions of their biracial readers through their depictions of characters with similar attributes. William S.C. Poston writes that, “The notion of racial identity is considered important in terms of shaping attitudes towards oneself, towards others in one’s racial group, and towards other racial groups, including majority and minority groups” (referenced by Nuttgens 356). Thus, the depictions of biracial identity that are discussed in young adult fiction can be essential to the development of readers’ own identities. By analyzing the female biracial protagonists of different young adult fictional texts, primarily Sarah Jamila Stevenson’s The Latte Rebellion (2011), Joan Steinau Lester’s Black, White, Other (2011), and Sandra Forrester’s Dust from Old Bones (1999), patterns of representation emerge. The patterns found in these novels serve to demonstrate that the aspects that influence the way a character feels about her biraciality range from her family’s attitudes toward her biracial make-up, interactions with other characters in school environments, to responses toward the character’s identity from members of her community. Due to the limited amount of research conducted on such an essential topic in the field of Children’s Literature, much of this paper will draw from the disciplines of Education and Psychology, in addition to multicultural Children’s Literature.
The Issue of Race in Children’s Literature
There is very limited recent research specifically dealing with biraciality in children’s literature. Much of the discussion in the field surrounds multicultural literature and the inclusion of texts that are not “all White.” In a groundbreaking article published in 1965 by The Saturday Review, Nancy Larrick brought the issue of “The All White World of Children’s Books” to the general public. This article specifically dealt with the omission of African American characters from texts; at that time only 6.7 percent of the 5,206 books published for children in 1964 had at least one depiction of a non-White character (Larrick 2). This statistic does not include any characters with a biracial background, as research regarding this demographic was nonexistent at the time of this study. As of February 24, 2015, researchers at the University of Wisconsin–Madison did a random sampling of 3,500 texts out of the estimated 5,000 Children’s Literature books that were published in the year 2014. They discovered that their sample revealed a meager 396 texts written about non-White characters, with no specific distinction given to texts written by or about biracial individuals (Horning 2015). This number is an increase from the texts published about non-White characters in the year 2013, with that number hovering at 253 books, but it still reveals the limited progress that has been made in publishing racially diverse books for a young audience.
The statistics on the number of racially diverse texts, and the exclusion of biracial representation as a category within these statistics, become even more alarming when the 2010 U.S. Census reported a record number of individuals declaring more than one racial/ethnic background, with the number of citizens reporting belonging to two or more races as over nine million (U.S. Census Bureau 2011). The extremely small number of texts dealing with biracial characters is deeply disproportionate to the number of people self-defining as biracial. With that being the case, it is noteworthy that the University of Wisconsin—Madison does not include a “biracial” identity category in their study of children’s texts, alongside other established categories for minority racial identities.
When texts are created about this group of people, they often include inaccurate or problematic depictions of biracial characters. It is essential for readers to feel there is an aspect of connection with the texts they engage with. Finding a relationship between oneself and a character has self-affirming attributes, which often lead to young readers seeking out texts with characters similar to themselves (Sims-Bishop 1990). Problems arise for biracial individuals seeking characters similar to themselves, because there is a very limited number of texts with authentic depictions of biracial characters. Motoko Rich writes in his 2014 New York Times article “For Young Latino Readers, an Image Is Missing”, that without a mirror reflecting characteristics of the readers in a text, the readers have less of an opportunity to “build [reading] stamina and deepen their understanding of story elements” (Rich). Biracial children have to work harder to find some aspect of character identification than many other readers. Rudine Sims Bishop states in her article entitled “Mirrors, Windows, and Sliding Glass Doors Perspectives: Choosing and Using Books for the Classroom” that “When children cannot find themselves reflected in the books they read, or when the images they see are distorted, negative, or laughable, they learn a powerful lesson about how they are devalued in the society of which they are a part” (Sims-Bishop 1990). The incorporation of diverse characters in texts, including biracial characters, helps readers from diverse backgrounds not only to appreciate the texts themselves, but to feel better about themselves. The notion of the only type of biraciality that exists in the United States is that of Black and White often persists in society today. Therefore, books representing all types of biraciality are needed, though it is not always necessary to have a racial match for the reader to identity with a biracial character. Featuring biracial characters representing any two races would be a positive development.